We found 11 items for the tag: GRID

NVIDIA announces that GRID will soon be streaming games to users at up to 1080p60 in the near future.

Codemasters will be bringing back cockpit view with to camera view setups.

Where to power fans can easily be an issue in any chassis build, but NZXT now offers the Grid, a 10 port fan hub to alleviate these issues. 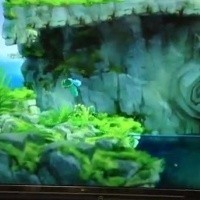 NVIDIA have their Grid technology on display at GDC 2013. 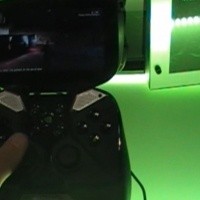 It seems there is some work to be done on the new NVIDIA toys. 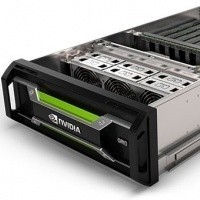 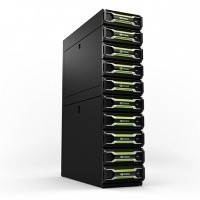 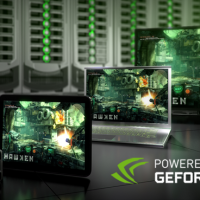 NVIDIA's GRID technology is a thing of beauty, truly is a "game changer"