We found 24 items for the tag: GRAPHICS CORE NEXT

ARTICLES
AMD Mantle Radeon R9 290X CrossFire at 4K Preview - Is It All That It's Cracked Up To Be?

AMD has kind of launched its Mantle API, so we tested it out on two AMD Radeon R9 290X video cards in CrossFire at 4K - come and see the results. 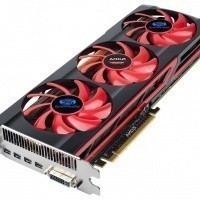 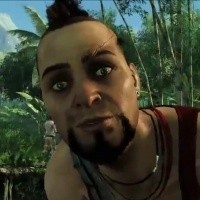 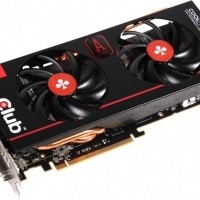 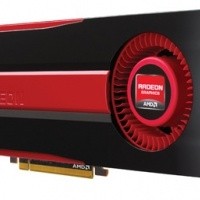 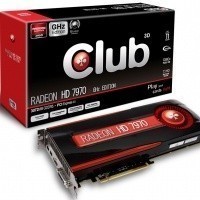 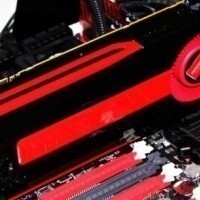 AMD releases its first professional GPU based upon the Graphics Core Next architecture. 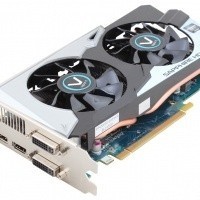 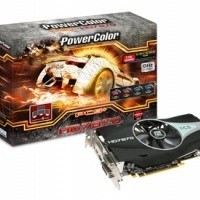 NEWS
PowerColor's new HD 7970 steps in front of the camera

LeakedTT: Specs of the upcoming AMD Radeon HD 7950 - will it become the new value king?