We found 5 items for the tag: GOOGLE TALK 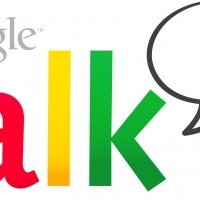 NEWS
Google Talk messages are getting mixed up, sent to the wrong people

If you still use Google Talk, watch what you say as your message may get delivered to the wrong person. Update to Google Hangouts to fix issue. 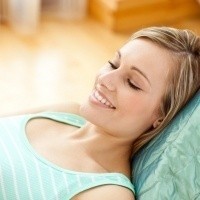 NEWS
Text messaging use declines for the first time in U.S.

Texting has declined in the U.S. for the first time.

NEWS
Official Google Voice app for iOS not too far away