We found 10 items for the tag: GOOGLE NEXUS 7

Google working on new 7-inch tablet built by Huawei, will be released by the end of the year.

Snugg has a great leather case for the 2012 Nexus 7 tablet, so we take it for a spin around the block. 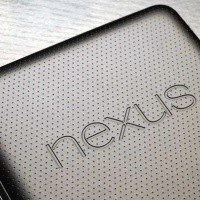 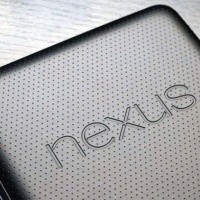 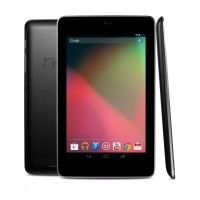 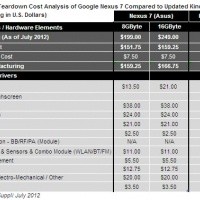 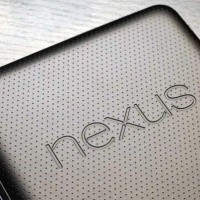 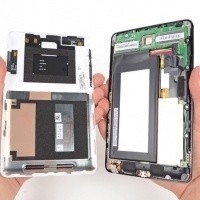 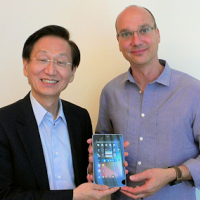