We found 9 items for the tag: GOOGLE HANGOUTS

Google has canceled all in-person job interviews over coronavirus / COVID-19, moves to Hangouts.

Google updates Hangouts for iOS with a redesign and better performance.

NEWS
Google releases an improved Hangouts app for the desktop

Hangouts user? Google has released an improved Hangouts app for the desktop. 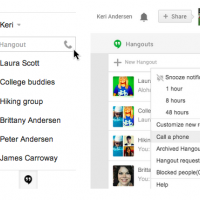 NEWS
Google resurrects calling from Gmail with Hangouts, makes calls to the US and Canada free

Google adds calling back to GMail and web services through Google Hangouts. 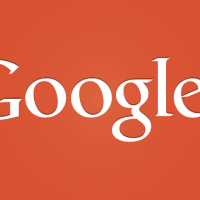 Google+ gets huge update for android users, brings events up to par, and improves hangouts for slow