We found 21 items for the tag: GOOGLE DRIVE

NEWS
How to Transfer and Sync Data Dropbox to Google Drive

Looking for a quick and simple way to transfer data from Dropbox to Google Drive? Wondershare InClowdz could be what you want.

Google opted to remove the unlimited original quality upload of Pixel 4 users photos, likely trying to push users to their Google One subscription.

Google Drive free storage offer about to expire, so get in while you can.

TWEAKIPEDIA
Backing your Google Drive folder to a QNAP NAS

Want to keep your Google Drive storage backed up onto your QNAP NAS? Follow this Tweakipedia guide.

NEWS
Gmail for Android can now save attachments directly to Drive

Gmail for Android has been updated, includes a few new features and improvements. 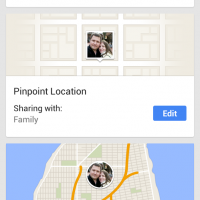 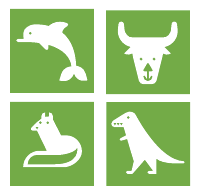 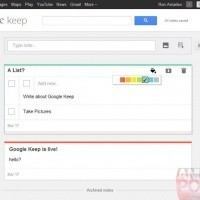 Images of Google Keep surface, could be an Evernote killer. 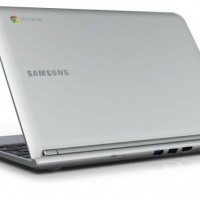 Amazon's top-selling laptop isn't a Windows- or Mac-based device, it's a Linux-based Chromebook. 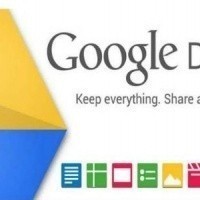 Google Drive can now share their documents to Google+ 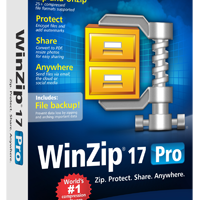 WinZip 17 launches, is integrated tightly with the cloud with cloud storage options like SkyDrive, D. 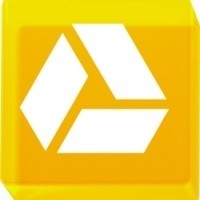 Google needs your input on which images to use in its stock picture library. 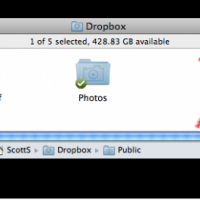 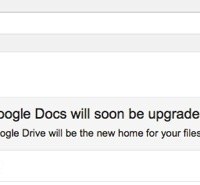 Google forcing users to transition to Drive by late summer 2012, will be unable to opt-out. 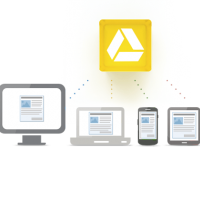 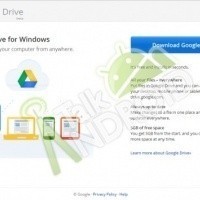 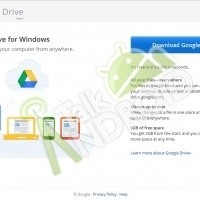 Rumor: Google Drive will provide 5GB of free space when it launches.

Rumor: Google Drive, a cloud-based storage, might arrive as soon as the first week of April.