We found 5 items for the tag: GOOGLE APPS

Google has removed Google Apps from their Chrome Web Store and will soon replace them with Progressive Web Apps for desktops.

If games have in-app purchases, Google will no longer deem them 'free'

Google warns developers before Google I/O, says it is sick of ugly design in Android apps. 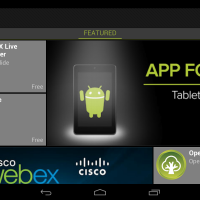 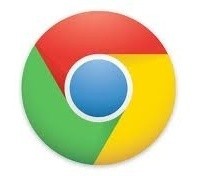 Google Apps for Business, Education and Government get 24/7 phone support for Chrome.