We found 10 items for the tag: GLITCH

NEWS
The Division's daily missions have disappeared, coming back soon

The Division seems to have lost their daily Phoenix Credit challenge missions, though Ubisoft said the bug affecting them will be fixed in the April update.

NEWS
Body collision issues in The Division get a clever workaround

The Division's body collision problem has been solved in a practical yet clever trick that Ubisoft has pushed to the game.

Delta Airlines' online portal glitch saw users have the ability to view, edit and use other passengers boarding passes. 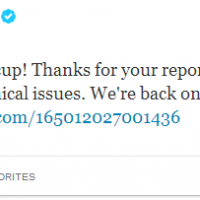 Instagram suffered glitch that prevented users from logging in; rumors swirled that accounts were deleted. 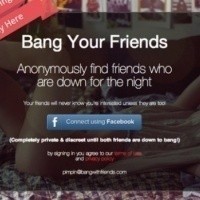 Want to know which of your friends uses Bang With Friends? There's a glitch to help you with that. 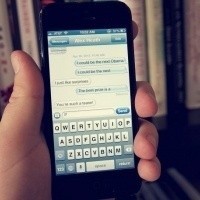 NEWS
Apple iMessage suffers from weird glitch, causes last word of texts to be deleted...sort of

Apple's iMessage suffering from weird bug that removes words from end of phrases. 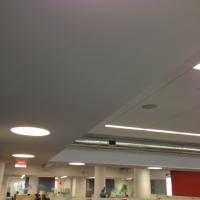 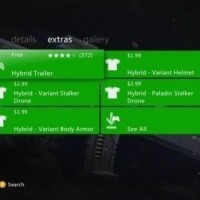 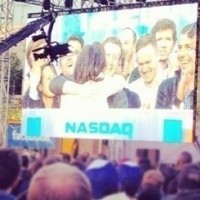 Facebook is first IPO to trade 500M shares in first day of trading, not without glitches.