We found 54 items for the tag: GAMER

A Texas-based gamer has saved her UK teammates life after she realised he was having a seizure.

Looks like the fine folks at Bethesda do have a sense of humor!

ARTICLES
Free-to-Play Gaming: is it a sustainable ecosystem?

Gamers can choose from a wide selection of appealing titles, and while much of the attention is on paid games, the free-to-play (F2P) segment is growing.

We typically expect to see server motherboards from Supermicro, but today we have a surprise, a mid-tower case designed for gamers.

Psychologist breaks down the motives behind gamers as they literally play to death.

No interest in doing it yourself? More retailers are now offering fully custom built and overclocked gaming systems for the general user.

Mad Catz appeal to the competitive gamer, pitting up a non-fraying mousepad desinged with low sensitivity players in mind. 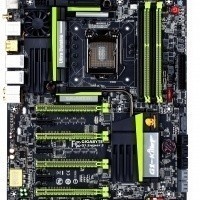 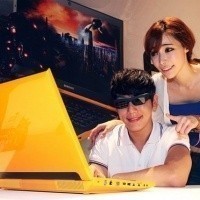 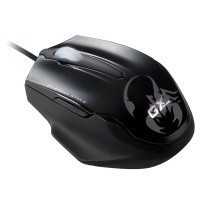 Genius announces a new member of the GX Gaming series.

A lot of effort gone into this exclusive, world first Australian tour.

We get tactical with the Alienware TactX Keyboard and Mouse which are now available to buy separately.

We don't need no stinkin' gaming desktop when the Alienware m15x is around.