We found 10 items for the tag: GAMEPAD

Xbox is giving away a pair of custom Star Wars: The Mandalorian Xbox controllers. These won't be for sale, you can only win them.

The most customizable controller for PC and Xbox One. 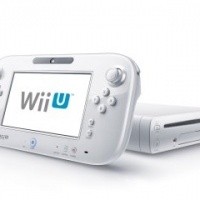 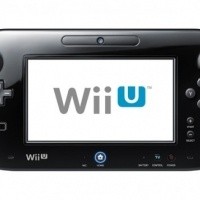 NEWS
Recommended WiiU GamePad range is on the conservative side

Nintendo WiiU tablet should be capable of more than 26 feet range.

NEWS
Logitech geared up for CES - a treat for gamers