We found 5 items for the tag: GAME INFORMER

Disney, not Nintendo are the ones to blame for Sora not coming to Super Smash Bros. Ultimate. 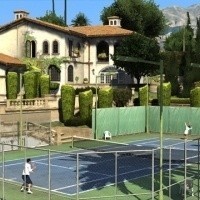 GTA V set to be absolutely massive, is bigger than the last handful of Rockstar's games combined. 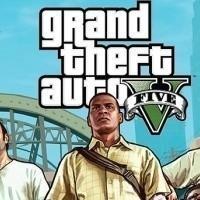