We found 10 items for the tag: GAIKAI

NEWS
PlayStation Now to be exclusive to PS4 and PC

For some reason Sony is keen to cut off its own proprietary hardware from key features and functionality.

It turns out our predictions were right on the money: Sony isn't going to let you play your own PS2 game discs on the PS4.

Sony's PlayStation 4 continues to reign supreme in the console war, and shows no signs of slowing down.

Sony has already streamlined PS2 emulation on the PS4, but it might be too early to celebrate. 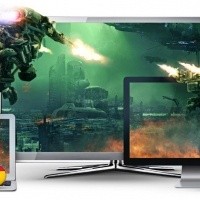 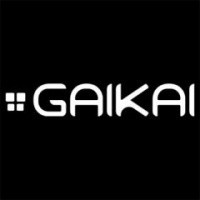