We found 85 items for the tag: FUJITSU

Fujitsu's new machines offer a range of security features and can be fitted with encrypted SSD storage in some models.

The Toyota-backed Cartivator project wants to have a flying car ready for the 2020 Tokyo Games.

Panasonic is no stranger to battery recalls, they had to recall hundreds of thousands of batteries in the past when they supplied batteries to Sony, Toshiba and Fujitsu.

NEWS
AMD revenues down year-over-year, with a net loss of $136 million

Fujitsu has created new iris authentication technology that it has implemented into a prototype smartphone.

Today Chris gives us a full preview of Fujitsu's Quadro-M Series, a consumer PCIe SSD that is set to come onto the market soon.

Fujitsu is not a company name you typically hear when discussing SSDs, but today Chris delivers an exclusive review of the F100 512GB SSD.

Fujitsu unveils a new 14-inch notebook with a display resolution of 3800x1800. 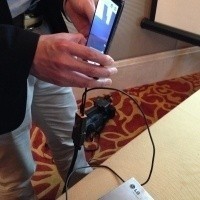 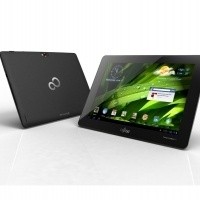 Fujitsu releases a 10.1-inch military-grade tablet for only $549. 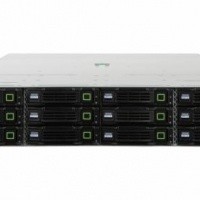 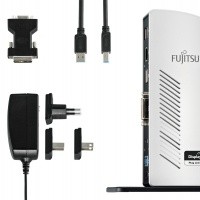 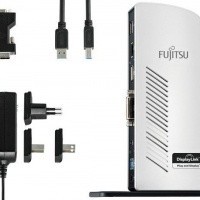