We found 20 items for the tag: FRANCE

Google has agreed to pay a $267 million fine after France ruled that the company was guilty of abusing its own ad practises..

Take home the heart warming family drama on us!

REVIEWS
Valerian and the City of a Thousand Planets Movie Review

'The Fifth Element' on steroids, 'Valerian' is a sprawling sci-fi epic that's a lot better than you might have feared.

NEWS
Apple Pay said to be launching in China, France and Canada soon

Apple Pay is said to be launching in China extremely soon with others predicting French and Canadian releases before the end of 2016.

Frustrated with its difficult to use keyboards, French government sets out to develop standardizard keyboards.

Ubisoft is giving one lucky winner a trip to a prehistoric cave in France and accomodations at a lavish hotel and all you have to do is tweet why.

NEWS
Julian Assange won't be given asylum in France

Founder of WikiLeaks won't be heading to France.

NEWS
France is pissed off with Assassin's Creed: Unity and Ubisoft 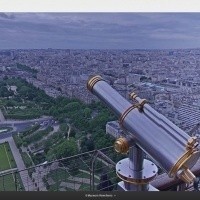 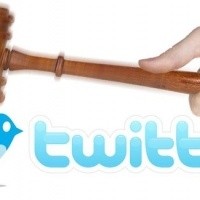 Twitter agrees to had over names and user account information on those who posted anti-Semitic tweets in France.

Remember Me takes you into the future, Paris in 2084 to be exact. Your memory can be changed between humans, but is that all that is happening?

Apple has to show Samsung their Carrier Contracts with Telstra, Optus and Vodafone.