We found 10 items for the tag: FLIPBOARD 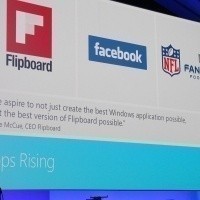 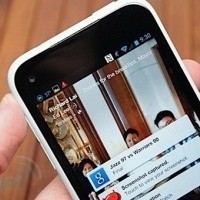 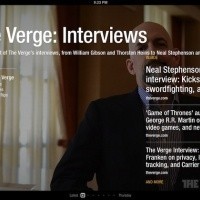 NEWS
Flipboard 2.0 is here, CEO says it's "the most epic release we've ever done"

Flipboard reaches 2.0, allows users to "flip stories" within the app into their own magazines. 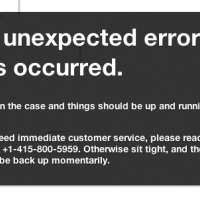 Amazon Web Services outage is affecting Reddit and other sites. 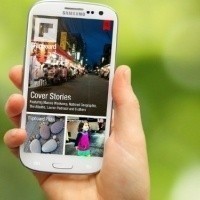 Flipboard now features more than 20 million users, I'm one of them, but are you? 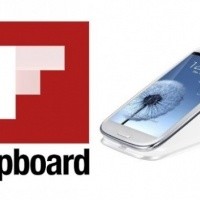 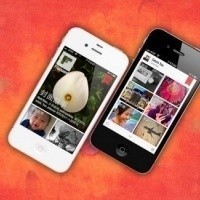 Flipboard downloads in China to "easily surpass" those in the US in the near future. 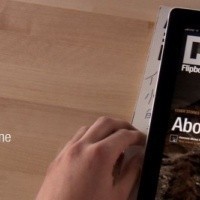 Flipboard for Android has finally arrived, download the SPK now!