NEWS
NASA dumps over 8,400 photos from the Apollo moon mission onto Flickr

Conspiracy theorists listen up: NASA just released over 8,400 photos from the moon landing onto Flickr.

Flickr gets updated again, this time images are larger, and the site is much faster.

Yahoo has updated it's email cross platform with a new sleek and refined transparent look that is nothing short of breathtaking. 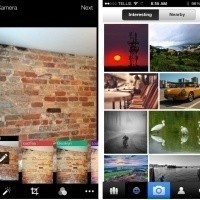 Twitter for iOS gets major update, now includes more filters, and other new tricks that should help keep things fresh. 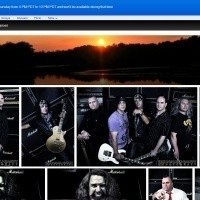 NEWS
Flickr will go offline tomorrow for maintenance, do not panic

Yahoo will take Flickr offline tomorrow for 6 hours for maintenance, all resources will be unaccessible during that period. 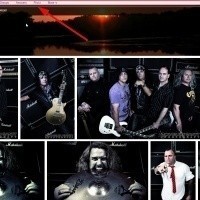 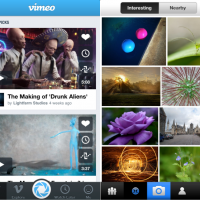 Rumor: iOS 7 to feature deep integration with Flickr and Vimeo. 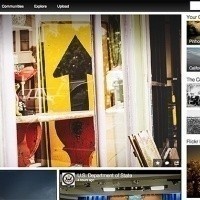 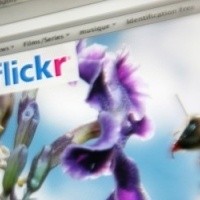 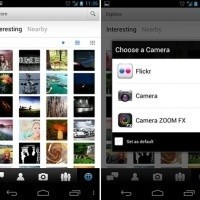 Flickr for Android has been updated, receives new UI and more features. 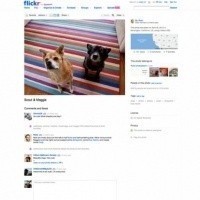 Flickr updates its design, ushers in the 'justified' view.

NEWS
The web isn't all that on the iPad

Move your pics and video to the web without wires.