We found 19 items for the tag: FLASH STORAGE

Flash memory manufacturer, ATP, has just released a new "industrial-grade" SSD that is designed to work in rugged environments.

Toshiba is rumored to be looking into acquiring OCZ's consumer SSD division. 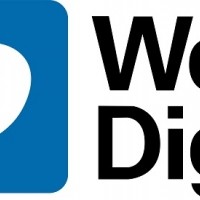 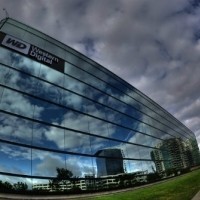 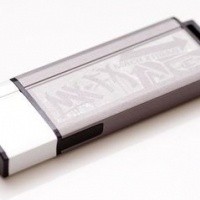 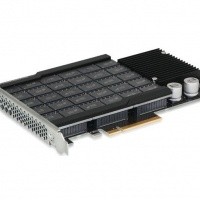 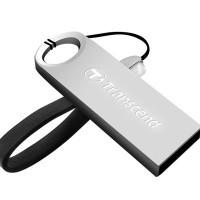