We found 30 items for the tag: FLASH MEMORY

Toshiba is rumored to be looking into acquiring OCZ's consumer SSD division. 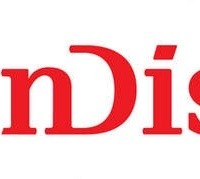 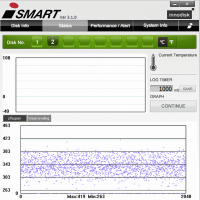 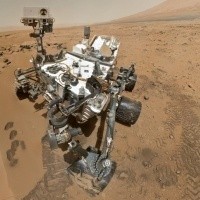 Thanks to a flash memory issue, NASA's Curiosity rover on Mars is stuck on safe mode. 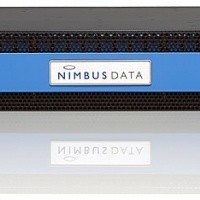 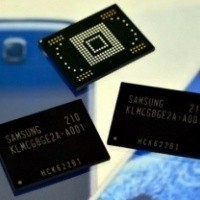 Flash memory has become a key component to nearly all technology, from cell phones to SSDs.