We found 29 items for the tag: FIRST PERSON SHOOTER

BLOGS
Is the return of competitive PC shooters upon us?

With Unreal Tournament 2014 coming, could we expect a return of the old school FPS wars? I hope so 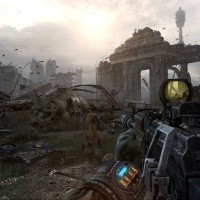 Deep Silver commits to the Metro series, stating its to "absolutely continue" the popular FPS. 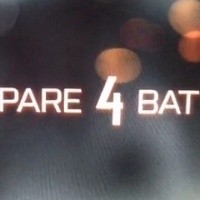 343 Industries proves there is life after Bungie. Check out our Xbox 360 review of Halo 4. 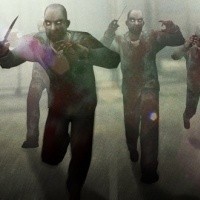 Counter-Strike: Global Offensive gets a case of the zombies before launch.

Much Different are gunning for a World Record, 1000 player FPS battle.

NEWS
Counter-Strike: Global Offensive is a GO, stick together, team

Counter-Strike: Global Offensive beta has been delayed, oh no!

Deus Ex returns after a long hiatus, and it was worth the wait!

NEWS
Gearbox has no intention to let Duke die with dignity...

Looking dead square on a reboot...

Guerrilla Games gives Killzone a third crack. Does it come off this time?

Looks to top the original.

Does not need a brand new GPU to run.

NEWS
Modern Warfare 2 could be best seller for 09