We found 4 items for the tag: FIREFOX OS

Mozilla fails to get a foothold in the smartphone market, falling prey to heavy-hitters like Apple, Google and Samsung.

Mozilla teams up with Spreadtrum in an effort to make the sub $30 smartphone a reality. 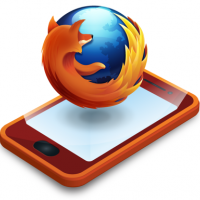 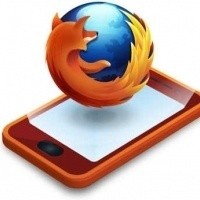 Mozilla announces Firefox OS, coming to mobiles in 2013, you might know it as Boot to Gecko.