We found 12 items for the tag: FALCON NORTHWEST

NEWS
Crysis remaster teased on Twitter: 'Hey Nomad, you're still with us?'

Crytek seems like its awfully close to announcing a Crysis remaster or reboot, this time with ray tracing?

NEWS
If you own an HTC Vive, you have to play Pool Nation VR

Lifelike physics and a true sense of presence make Pool Nation VR one of the most immersive virtual reality experiences I've ever had.

AMD ships off more of its Radeon R9 Fury X2-powered VR PCs, this time to the Associated Press.

We have our first real photo of the AMD Radeon R9 Fury X2. 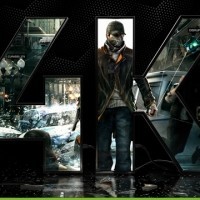