We found 8 items for the tag: FAKE

Users are connecting with hashtag #FacebookLockout as they are locked out of their accounts after reporting scam or fake profiles.

Probably stay away from these Fakebits.

Through the use of metal tendons, this robot hand makes light work of Baoding balls. 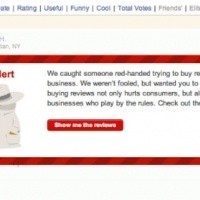 Yelp instituting warnings for businesses who attempt to purchase reviews. 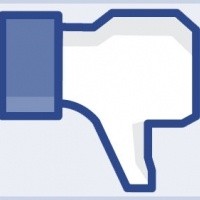 One in 10 social media reviews will be a paid-for fake by the year 2014 a new study suggests. 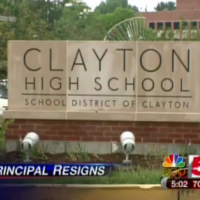 NEWS
ASRock chime in on the whole MSI/GIGABYTE PCI-E 3.0 fight

A simple advert clearing up the matter swiftly....