We found 7 items for the tag: FAILURE 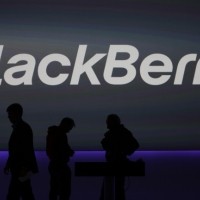 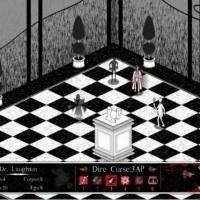 NEWS
What happens when a Kickstarter campaign fails?

What happens when a Kickstarter project doesn't produce the promised product? We may soon know.

when will the nightmare end?

offers full support to all affected.

Contributing writer Anthony talks about the common problems and fixes for the Xbox 360 console.