We found 5 items for the tag: EXECUTIVE ORDER

NEWS
President Trump brings ban hammer down on TikTok, WeChat in the US

Trump administration bans Chinese-owned mobile apps TikTok and WeChat in the US, ban hammer comes down starting on on Sunday.

President Trump has officially signed an executive order that extends economic relief after lawmakers failed to reach an agreement. 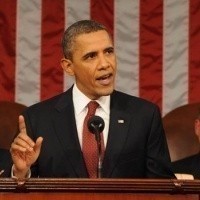 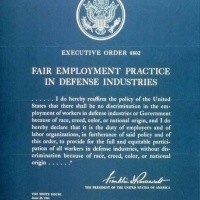 Obama nearing a release of an executive order dealing with US cybersecurity.