We found 21 items for the tag: EXCLUSIVE

An interesting feature was found in a demo for Nioh. The ability to choose between graphics or framerate via a setting in the settings menu.

The second season of HITMAN also has the first of six PlayStation 4 exclusive missions tracking down the Sarajevo Six, watch the first trailer.

NEWS
Scalebound has been delayed until 2017, need time to perfect things

Scalebound is being delayed until 2017 while Platinum Games takes that time to perfect everything and make it right so the release goes off perfectly.

Company of Heroes 2: The British Forces will be a free trial on Steam from August 31 - September 2.

Take a peek behind the Pixar curtain to see how an animated film progresses from a blank page to a finished concept. 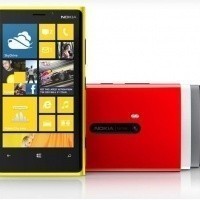 NEWS
Nokia Lumia 920 and 820 coming exclusive to AT&T in the US, seems like a bad plan for Nokia

AT&T to get the Nokia Lumia 920 and 820 exclusively in the United States, seems like a bad idea for 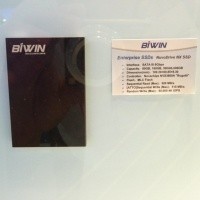 First look at the performance of the NovaChips upcoming Bugatti controller. 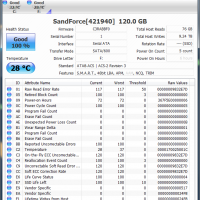 And now you get an exclusive look at IMFT 20nm flash performance. 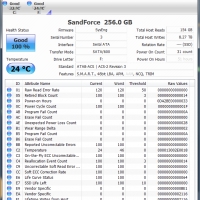 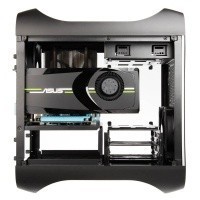