We found 13 items for the tag: EPICGEAR

EpicGear's Morpha X modular gaming mouse offers features, options, and functionality beyond what the competition has to offer.

EpicGear is a relatively small player in the peripherals market, but its DeFiant mechanical gaming keyboard may change all of that.

New to the headset game, Epic Gear is vying to win over the audio market with its plush design in the ThunderouZ. Let's take a close look at it now.

Epic Gear announces the amplified THUNDEROUZ headset and we've been testing it pre-release here at TweakTown.

EPICGEAR surprises with its ZORA IR LED gaming mouse. Considering the reasonable cost, it has a lot going for it - it's just a little bit hard to find. 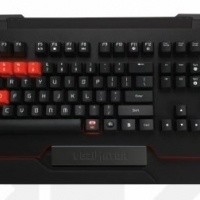 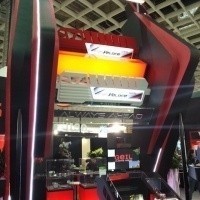 NEWS
A tour of the GeIL stand, memory, gaming gear, and more

GeIL shows off a bunch of memory, storage, gaming products and more at Computex 2012.

Hybrid laser and optical sensors promise best of both worlds.