We found 10 items for the tag: ENVY 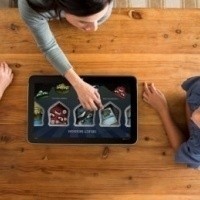 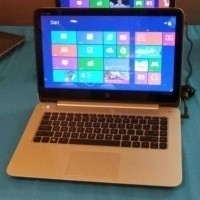 HP's Envy TouchSmart 4 is put through its paces. Is it something worth our Envy? Let's find out. 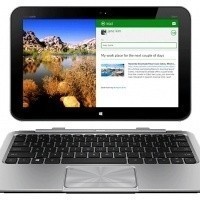 NEWS
HP unveils Windows 8 Ultrabooks including a convertible one

HP unveils three new offerings based upon Windows 8, one of which is a convertible Ultrabook.

NEWS
HP Envy 13 and 15 leaked to the Internet

It has the Voodoo name but can it perform?