We found 4 items for the tag: ENGLAND

NEWS
UK bans Binance in a new round of cryptocurrency crackdowns

The world's largest and most popular cryptocurrency exchange, Binance, has been banned in Britain by its regulator watchdog.

Teachers in the UK vow to report parents to the police if they let their children play R18+ video games and use social media when underage. 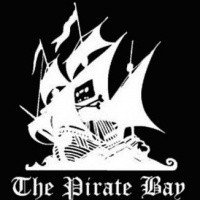