We found 21 items for the tag: ELPIDA 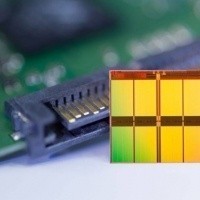 Micron becomes the second largest supplier of mobile memory after its acquisition of Elpida. 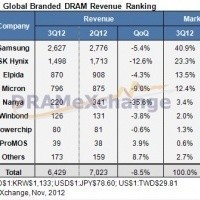 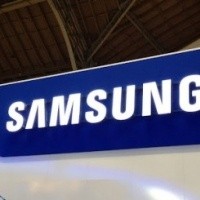 Samsung has reportedly been forced to move up its announcement for upcoming DRAM to calm investors.