We found 5 items for the tag: EDITORIAL

Here's what we liked and disliked about Battlefield 1 as shown at EA Play.

GAMING
What Battlefield 1 Needs to Get Right

An evaluation of the Battlefield series' recent mistakes and which it needs to avoid for Battlefield 1. 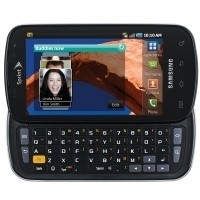 An argument for why Android phones should receive OS updates for a minimum of 2 years.

With game development on consoles being a priority, why is PC gaming taking the backburner? PC's have far superior technology that is constantly on the move, yet we get a watered down gaming experience...