We found 10 items for the tag: ECOSYSTEM

An ecologist from Duke University said that NASA's Earth Observing System has been used to spot 'ghost forests' close to coasts.

A massive swarm of carnivorous worms is invading a South Carolina coast, but researchers say it's actually a sign of good health.

Apple continues to be a cash cow, and helped create and support up to 1 million jobs in the United States alone, company says. 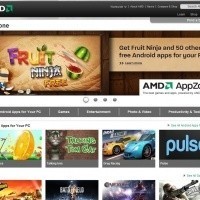