We found 13 items for the tag: EA GAMES

NEWS
EA games rumored to be returning to Steam

EA could release its back catalogue to Steam, while keeping exclusives on Origin for a limited time. 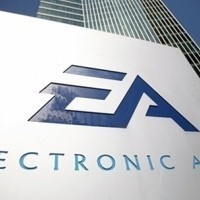 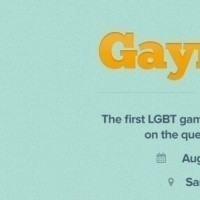 GaymerX, the LGBT Gaming Conference is set to kick off on August 3 and 4 with big names like EA Games and Microsoft in attendance.