We found 8 items for the tag: DS

Nintendo Wii and DS consoles will lose the ability to play games online on May 20. 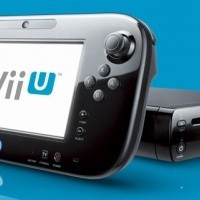 NEWS
Wii U hits 400k units sold in the U.S. since launch; 'sold out at retail'

Nintendo shares some of its internal data on how well its Wii U and other hardware have been doing. 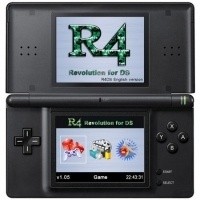 Japan makes it illegal to import R4 cartridges, has been illegal to sell them for three years.

One of the greatest MGS games goes portable on the Nintendo 3DS. Check out our full review.

Mario Brothers with Girls? That's what you get with Great Giana Sisters.