We found 4 items for the tag: DRUG

What are the four best things that Kim Jong-Un and his North Korean crew have completed in the last 18 months? It's an amazing list. 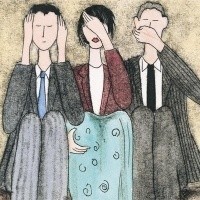 No mandatory ISP filtering from the Australian government, they still would like it, though.