We found 3 items for the tag: DOOMSDAY

NEWS
Humans may kill ourselves off much sooner than we think, says expert

A top scientist with over 260 peer-reviewed articles has said that doomsday for all humans may come sooner than we are expecting.

The main villain in Batman v Superman: Dawn of Justice, if the rumors are true, is super exciting. 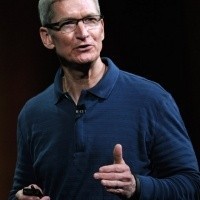