We found 9 items for the tag: DONATE 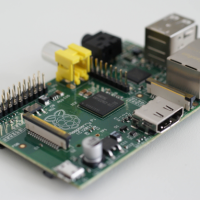 Google donates $525,000 to purchase 15k Raspberry Pi units to give to UK students.

Facebook's Mark Zuckerberg pledges to donate half his wealth to The Giving Pledge.