We found 7 items for the tag: DINOSAURS

A glimpse of the beautiful dinosaurs of Jurassic World Evolution including new details about the game.

Turok: Dinosaur Hunter and Turok 2: Seeds of Evil are destined for the Xbox One sometime later this year in all their remastered glory.

NEWS
In case you missed it. ARK: Survival Evolved updated on Xbox One

"I think I just stepped in some fear!" 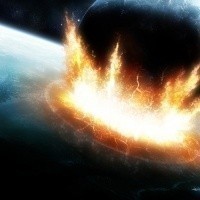 NEWS
ScienceTT: Source of great dinosaur extinction was not an asteroid, but actually a comet

New research says that a comet was responsible for dinosaur die off, not an asteroid.