We found 42 items for the tag: DEVELOPMENT

Live motion capture suits, PhD's in dance choreography and using your body as the controller is all no big deal at Deakin's Motion Lab.

BenQ and ZOWIE join forces in order to develop peripherals for casual and professional gamers alike.

PRESS RELEASE
BenQ strengthened holdings in the research and manufacture of gaming equipment by investing in the player trusted brand ZOWIE.

Why Bethesda threw in the towel on Doom 4.

The OSVR movement now has more than 20 universities as research partners.

BMW and Nokia-owned company HERE are trying to connect drivers with their cars and provide maximum intergration into the outside world.

NASA is reportedly working on a new biodegradable drone that can fly... and if it crashes or malfunctions, won't hurt the environment post-flight.

Nintendo is searching for a senior software architect, and he or she could end up helping build the company's next game console. 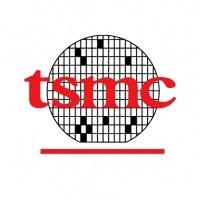 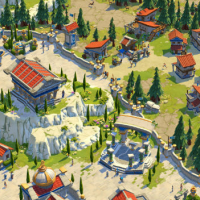 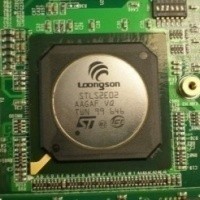 China prepares to unveil details of a new 8-core processor to take on Intel, ARM and AMD. 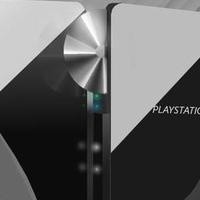 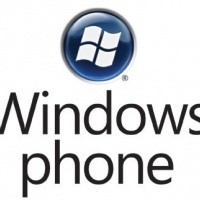 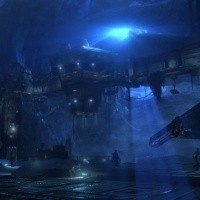 Capcom announces that development is coming along on Lost Planet 3, a prequel to the other 2. 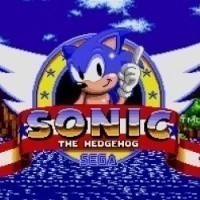 NEWS
Battlefield 3 development may have started on PC, but switched to consoles

Development of Battlefield 3 switched from PC to consoles half way through.

Your home is now an android accessory.

until legal issues are resolved with Intel.

NEWS
Next step for Windows 7 - straight to RC1