We found 7 items for the tag: DESTRUCTION 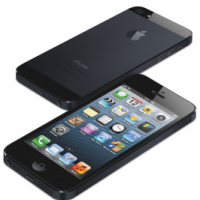 We take a look at some of our favorite iPhone 5 death videos that have been posted to YouTube.

Dirt Showdown announced, is full of extreme events and skids.

NEWS
Battlefield 3 gets some console love, shown on Late Night with Jimmy Fallon

Battlefield 3 get some console footage courtesy of the Jimmy Fallon Show.