We found 9 items for the tag: DELPHI

Here's a few things that will help you on your trek across ancient Greece.

Intel's new Atom processor is another shift away from the desktop PC world.

NEWS
Delphi, Google said there was no 'close call' between autonomous cars

Looks like autonomous vehicles from Google and Delphi had a close call.

Obama Administration doesn't want to stand in the way of autonomous vehicles.

Delphi completed a major effort after its autonomous vehicle completed a cross-country trip.

Delphi's self-driving car will begin a trip across the country, from California to New York, later today. 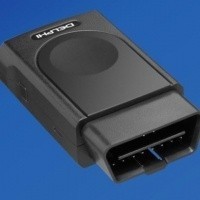