We found 5 items for the tag: DEADLINE

NEWS
After losing their 6th director, the Uncharted movie eyes off no.7

The upcoming Uncharted movie has lost six directors so far, Sony are now looking for their seventh.

Game of Thrones' prequel series that was reportedly in the works has now been abandoned.

Game of Thrones writers are reportedly heading over to Netflix, lured by a rumored 9 figure deal. 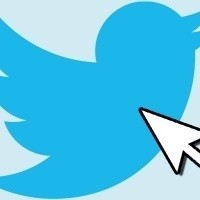 NEWS
Twitter CEO to users: "By the end of the year you'll be able to download the archive history of your entire tweets"

Twitter's CEO offers a date for when users should be able to download an archive of their tweets. 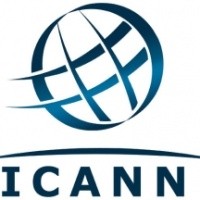 ICANN delays the deadline for applications for new top-level domains after a technical glitch.