We found 17 items for the tag: DDR

DDR5 will be deployed by 2020 or so, with specifications being finalized and unveiled later this year.

Crucial could release its first DDR4 memory next month, exciting times ahead, people! 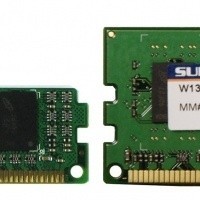 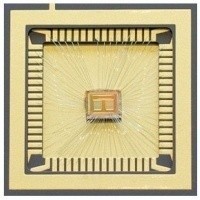 NEWS
Phase-change memory is nearly here, Micron is the first out of the gate

iSuppli says DDR4 will arrive in 2014, takes DDR3 over within a year.