We found 111 items for the tag: DATACENTER 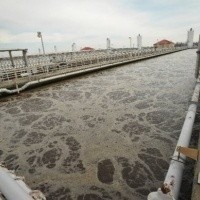 Microsoft is trialing using biogas to power a modular datacenter. 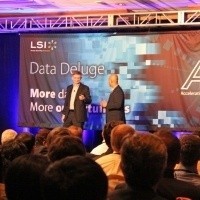 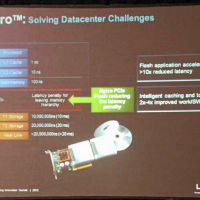 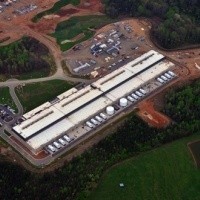 Facebook's new datacenter in Forest City, NC is half operational. Should be fully operational by end.