The US Department of Homeland Security (DHS) is strongly urging users uninstall Superfish adware from their products.

Chris Bross from DriveSavers talks about the numerous challenges associated with data recovery.

Running Android 4.3 or older? Your sensitive data is available for apps to steal as claimed by the Hong Kong PCPD.

DriveSavers and SanDisk have forged a technical alliance for data recovery.

DriveSavers stops by the booth to talk about the latest in data recovery.

Over 17,000 people have joined a lawsuit against Facebook accusing it of assisting the NSA's spying programme.

Security experts bought some second-hand smartphones, and were able to extract a lot of data, including selfies of those showing off their 'hardware'

Almost half of European organisations examined in a new study have been found to be engaging in restrictive data practices.

T-Mobile unRadio lets you stream all the music you want from your favorite apps without using your limited data allowance.

Following allegations Facebook cooperated with the NSA, an Irish court has passed a request to the European Court of Justice.

Mobile phone metadata is often disregarded, even though it should be more closely monitored.

TWEAKIPEDIA
Using Dropbox to keep all of your machines synced

As a heavy Dropbox user, here are some tips you need to use to keep your data safe! 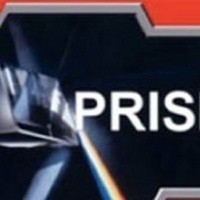 NEWS
NSA paid millions to US tech companies for their cooperation

US tech companies were handed what you and I would call a 'bribe' to cooperate with the NSA and its PRISM system. 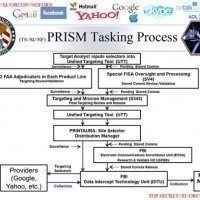 NEWS
NSA collects over 29 petabytes of data per day

The NSA collects over 26 million gigabytes of data per day, or a huge 29PB.

"Do you hear the cry of the warrior, calling you to battle, calling to glory like a Klingon?" 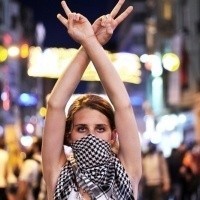 Facebook denies that it shared user data with Turkish authorities.

"Let's make sure that history never forgets the name Enterprise."

REVIEWS
Star Trek: The Next Generation - The Best of Both Worlds (1990) Blu-ray Review

"I am Locutus of Borg. Resistance is futile. Your life, as it has been is over. From this time forward, you will service us." 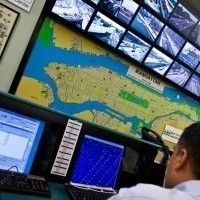 NEWS
US citizens' phone calls, and all electronic data is captured and recorded by the FBI, accessible by the government

Former FBI agent claims all electronic data and voice calls are recorded and accessible to the US government.