We found 6 items for the tag: DARK MATTER

Researchers may have just cracked one of the biggest secrets in the world of science - Dark Matter.

Astronauts aboard the ISS have fixed a $2 billion dark matter detection instrument.

Scientists may have discovered a new particle that could explain dark matter and perhaps even natures fifth force.

Astronomers have found some ancient galaxies that could shed some light on the dark matter phenomenon.

The CIA reportedly infected Apple Mac firmware with spying software, as well as iPhones, and more. 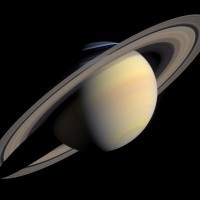