We found 5 items for the tag: DAMAGES 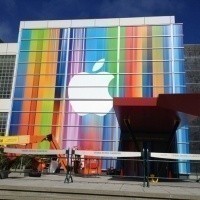 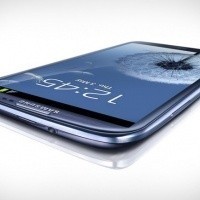 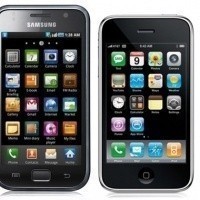 NEWS
Today is a dark day for the technology world, Apple wins in their patent case against Samsung

Samsung loses in their case against Apple, will see the Galaxy device maker pay over $1 billion in d. 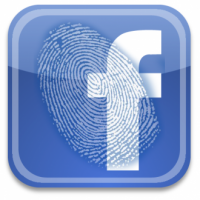