We found 31 items for the tag: CYBERPOWERPC

CyberPowerPC was influenced by Kinetic Architecture for its new KINETIC chassis -- with 18 individiaully controlled vents.

AMD spearheads the leap below $500 for VR gaming PCs, with the latest Oculus Rift requirements.

SYBER, a CyberPowerPC division, has just opened pre-orders for its Steambox range starting at $499. 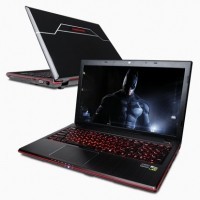 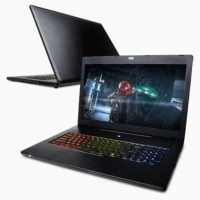 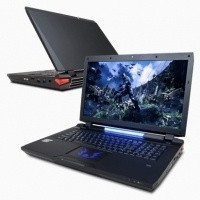 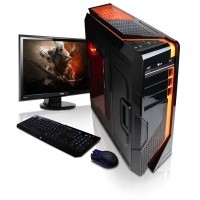 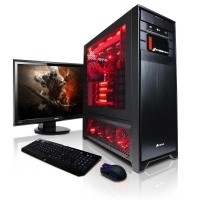 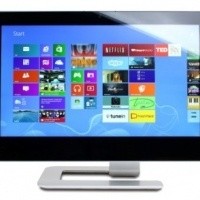 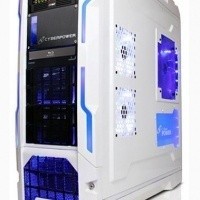 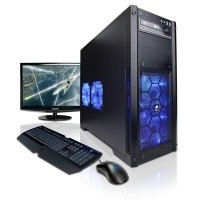