We found 9 items for the tag: CORRUPTION

California State Senator, Leland Yee, who is known for his anti-video game and anti-gun agenda's has been arrested on gun trafficking charges.

A number of Foxconn executives have been arrested related to bribery charges after company CEO launched an internal investigation. 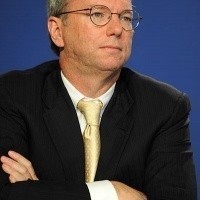 NEWS
Eric Schmidt turns down opportunity to be in Obama cabinet 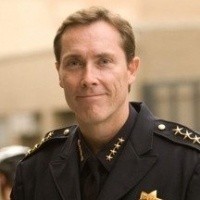 Berkeley chief of police sends 10 officers out to locate his son's stolen iPhone.

NEWS
Dylan Ratigan goes off, accuses Congress and the President of being corrupt, entire MSNBC studio stops and listens

Dylan Ratigan goes off, tells of corruption, and how the President needs to nut up.