Ask the Experts: Shah from Pakistan is weighing up whether to buy an AMD Ryzen 5 1500X or Intel Core i3 10th Gen processor.

AMD debuts its Ryzen 3 1300X and Ryzen 3 1200 processors today and we have ran them through their paces to see how they perform.

Intel's Core i3-7350K "Kaby Lake" processors gets fully examined and overclocked as we compare it against its bigger brother, the 7700K CPU.

Air cooling is here to stay, check out this tiny $14 low-profile CPU cooler for HTPC applications. 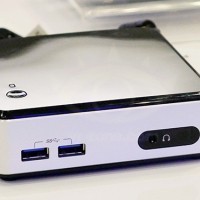 Intel's Haswell processors prove to be the perfect match for its updated NUC line of small form-factor PCs. 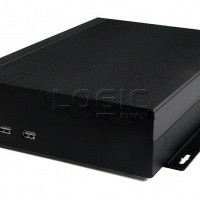 A trio of them ready for action.

NEWS
What does Intel's Core i3 Clarkdale on-CPU IGP look like? Look here!

You'll see all sorts of things in Taiwan.

NEWS
Core i3 will have an entry level speed of 2.93GHz