Intel will have a go at TV.

NEWS
Computer-based animation being pushed to its limits with 4K

4K video might be extremely graphically appealing, but is causing some animation studios fits.

The Pirate Bay's traffic has pretty much doubled since countries began enforcing censorship of the notorious torrent website.

Some users in all Netflix markets now have the option to watch content completely privately, but the new feature is just in the test phase for now.

UK internet providers have signed up to a scheme that seeks to educate rather than punish online movie and music piracy. 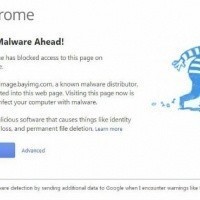 NEWS
Google defines the Pirate Bay as a 'malware distributor'

The Pirate Bay gets defined as a 'malware distributor' by search giant Google. 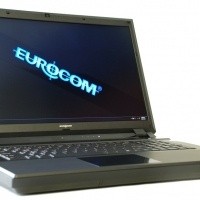 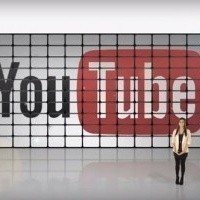 You still have a chance to win!